Episode 218: My Butt has Written the Check

The 2020 2 Knit Lit Chicks Fall Sweater KAL runs until January 15!  This episode was recorded on January 13th, so please plan on listening to Episode 219 to find out if you won a prize!

The Chicks are mulling over ideas for our next knit-along...stay tuned! 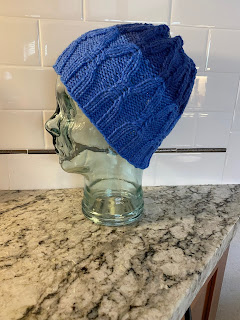 1.  Moon of My Life pullover by Nadia Cretin-Lechenne in Invictus Yarns Reward in the Christmas Chaos colorway, and Serendipidye Silken Sock in the Papaya colorway 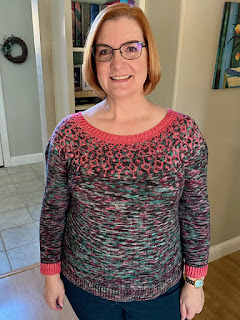 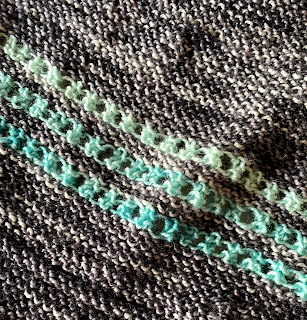 Barb continues to work on:

2.  Create Your Own Adventure shawl, using a kit made up of Invictus Yarns Beyond yarn

And has cast on:

2.  Hearten Cowl by Helen Stewart, using scraps and mini-skeins from her stash 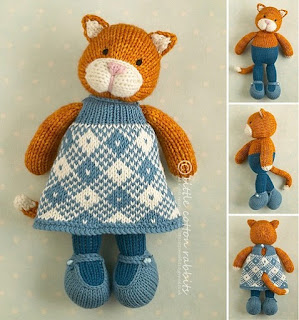 Tracie has cast on:

And continues to work on:

2.  Love Lies: A True Story of Marriage and Murder in the Suburbs by Amanda Lamb - 3.5 stars

3.  Love and Terror on the Howling Plains of Nowhere by Poe Ballantine - 5 stars 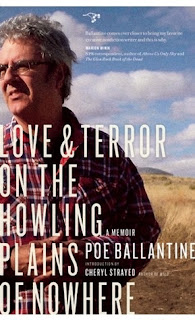 3.  Victim: The Other Side of Murder by Gary Kinder - 4 stars 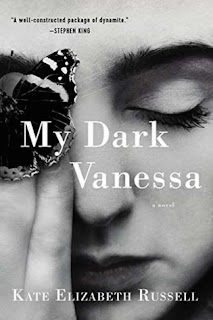