Episode 180: She Picoulted All Over It 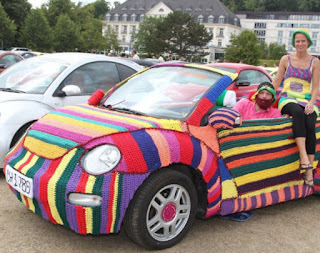 Our 2019 Colorwork KAL will continue until May 15, 2019.  Come join the conversation on the Chatter Thread, and post your finished objects on the FOs thread.

New Giveaway!  We have 2 new sock patterns from Jenn Sheelan: Dragon Toes Socks and Hit of Suspicion.  Comment on the context thread for a chance to win.  This contest will close June 30.

Tracie and Barb will be at Spinning at the Winery, Saturday, May 18 at Retzlaff Winery 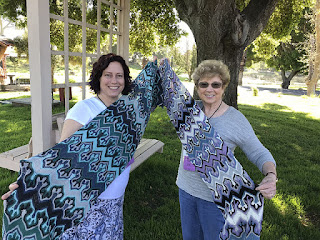 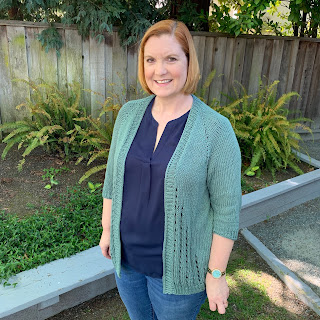 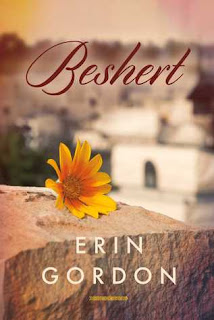 She does not recommend:
Tear Me Apart by J.T. Ellison

Tracie recommends:
Daisy Fay and the Miracle Man by Fannie Flagg
Holding by Graham Norton
His Bloody Project: Documents Relating to the Case of Roderick Macrae by Graeme Macrae Burnet 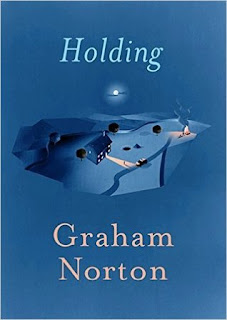 She does not recommend:
The Weed That Strings the Hangman’s Bag (Flavia de Luce #2) by Alan Bradley American Appetites by Joyce Carol Oates