Our Next KAL – the Alana-Along – starts in less than 2 week! February 1-April 1. You can knit any accessory or garment pattern by Alana Dakos of Never Not Knitting, starting February 1, 2015 and finishing by April 1 (we may extend the deadline if we have lots of people knitting sweaters).  You can knit multiple NNK designs, but we will be allowing only one entry per knitter for this KAL.   Please go here to participate on the chatter thread.

Our Sweater KAL is over!  There were 107 completed sweaters - congratulations to all who participated.  The winners of the 3 prize packages are announced at the end of the podcast.

Read-Along of Persuasion by Jane Austen – A number of people have expressed interest so we will go ahead with it.  The dates will be announced later.

Alice's Embrace:  Barb discussed a charity seeking volunteers to knit and crochet prayer shawls and lap blankets for those suffering from Alheimer's Disease.  You can find more information about it here. 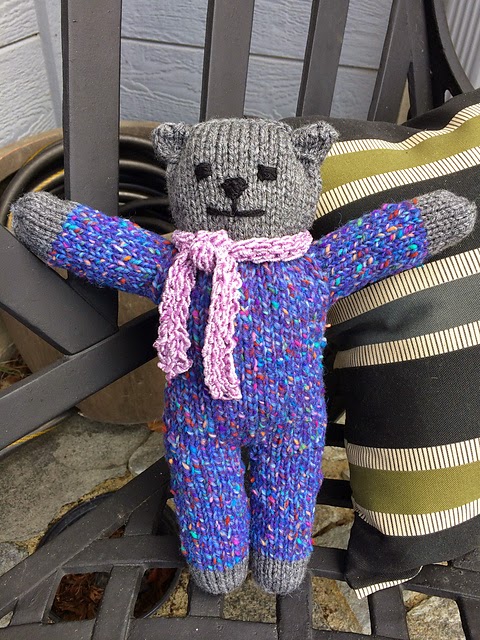 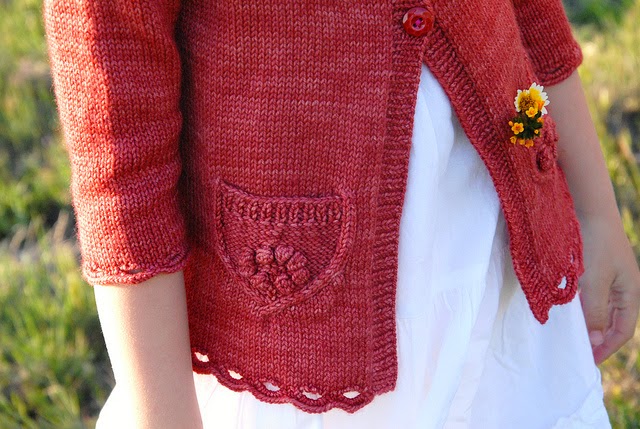 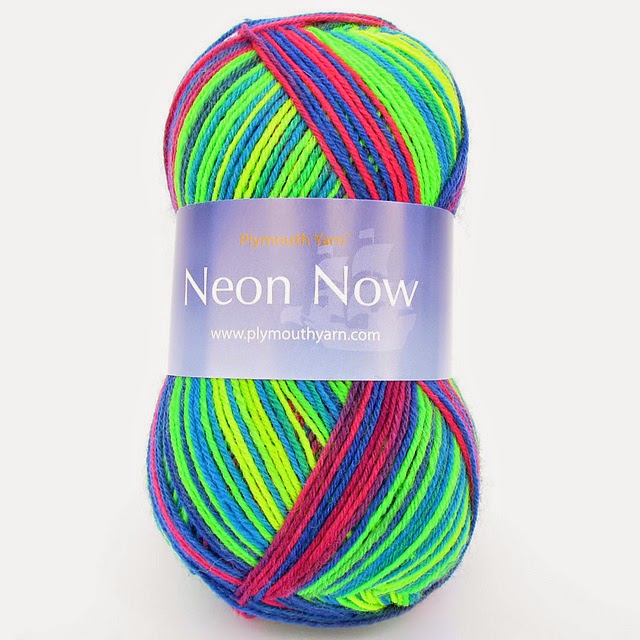 * a pair of vanilla socks with the Fish Lips Kiss Heel, using Plymouth Yarn Neon Now in a green/pink/blue colorway.

Tracie has finished:
* The Irresistible Henry House by Lisa Grunwald.  She recommends it with reservations.
* My Sister’s Grave by Robert Dugoni
* Men Explain Things to Me by Rebecca Solnit

Barb has finished:
* Harvest Home by Thomas Tryon
* We Are Not Ourselves by Matthew Thomas.  Barb gives it a very enthusiastic thumbs up! 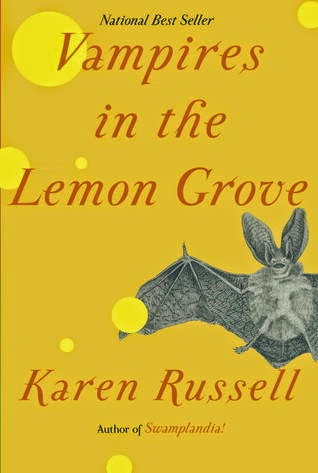 Tracie is currently reading:
* Vampires in the Lemon Grove by Karen Russell
* Night Film by Marisha Pessl
* Deadly Little Secrets: The Minister, His Mistress and a Heartless Texas Murder by Kathryn Casey
* The Last Anniversary by Liane Moriarty

Barb is currently reading:
* Herland by Charlotte Perkins Gilman, through the CraftLit podcast.
* A Life in Stitches: Knitting My Way through Love, Loss and Laughter by Rachel Herron
* Section 132 by Helga Zeiner
* Orphan Train by Christina Baker Kline